FANUC has introduced the "AI path control function" to improve the precision of cutting and welding with robots.

This function can be used for applications in which the path's precision is important, such as LASER cutting of sheet metal and water jet cutting of automobile sheet material. This function is first released with the ARC Mate series, and will gradually be extended to other models. 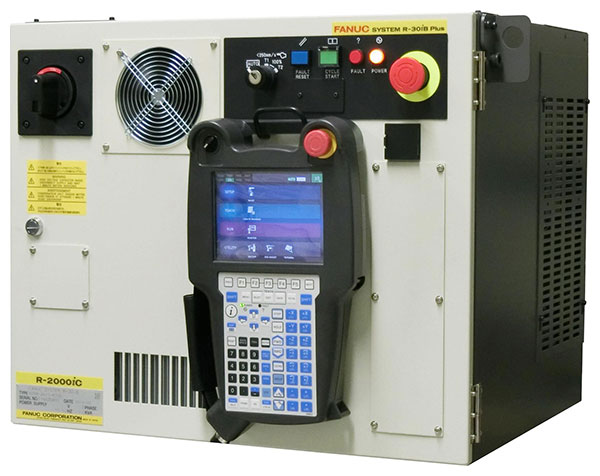 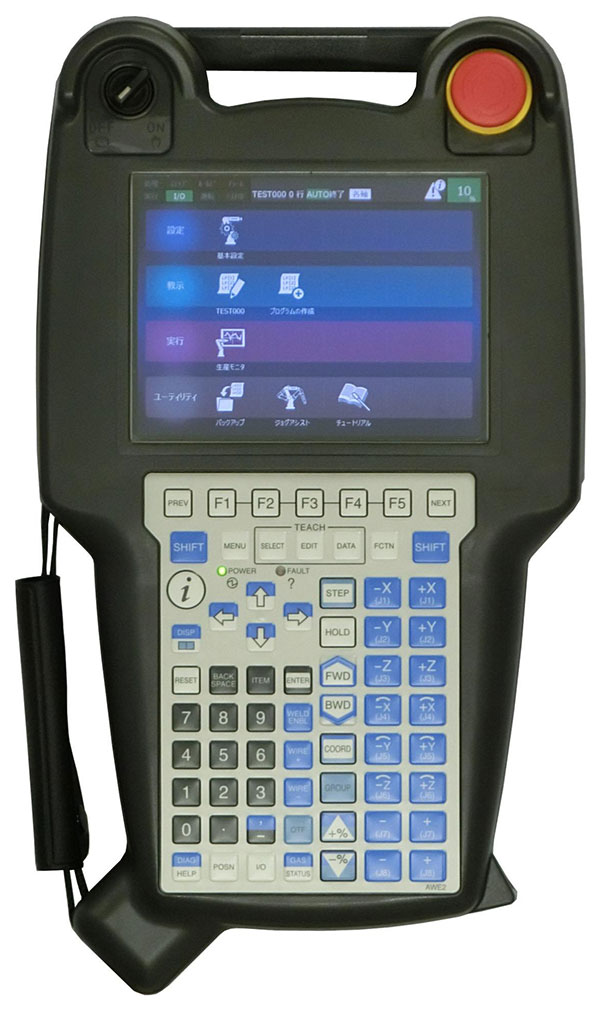